the earth has music for those who listen... 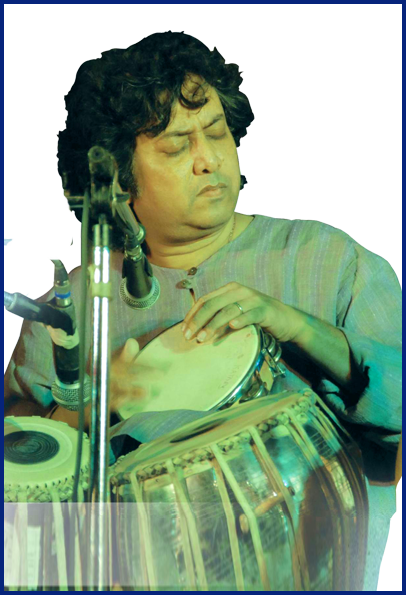 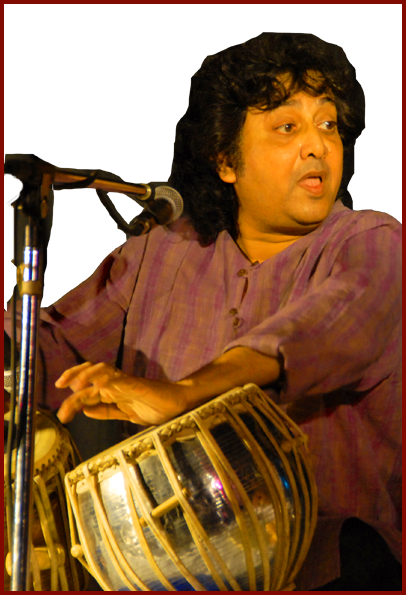 with incredible rhythms taking one to a whole new level of musical raptures. 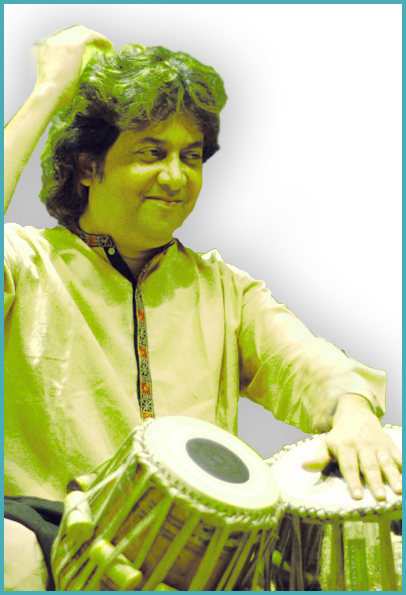 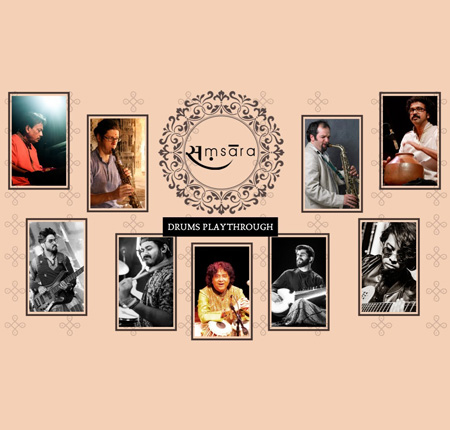 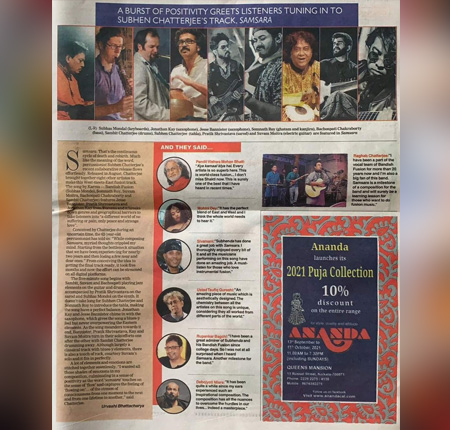 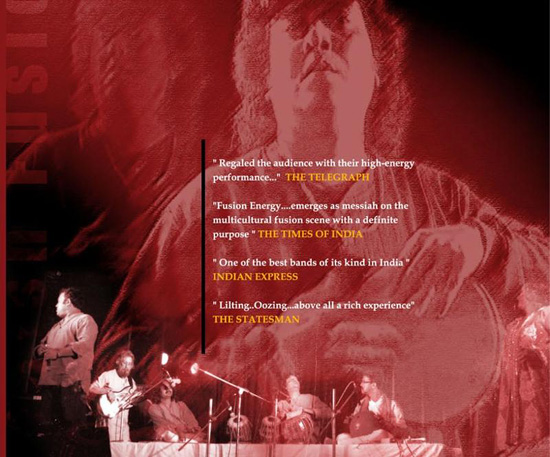 author: Angelica Scherp
My name is Angelica. I study at the University of California, Santa Barbara. I bought "BANDISH FUSION :redefined" lately on line & ever since it is one of my favorite CDs. Subhen...I would like to share with you that your composition "MAA" has inspired me to choreograph a dance piece for a cultural show here at UCSB that will happen in the month of Mayl. A friend of mine just told me that another piece from the same album had also inspired him to put together another creative project. Now my dance team is enjoying "MAA" as we rehearse for the show. Thank you for the gift of beautiful music that you have made to the world. It truly is food for the soul.

author: Tim Doyale
JUST AWESOME!!!!! Must be heard by all music lovers....a real treat on Global fusion..... I live in England....This band should be heard globally now.

author: suhas belgal
Subhenda and company did a wonderful job. Adapting the complex works of Ustad Amir Khan sahib to the new age music is not only difficult but risky. Bandish Fusion is great way to introduce hindustani music to the younger population...